Skip to content
Posted on January 3, 2016 by anna christ

Theosis to become God to control the fire element. 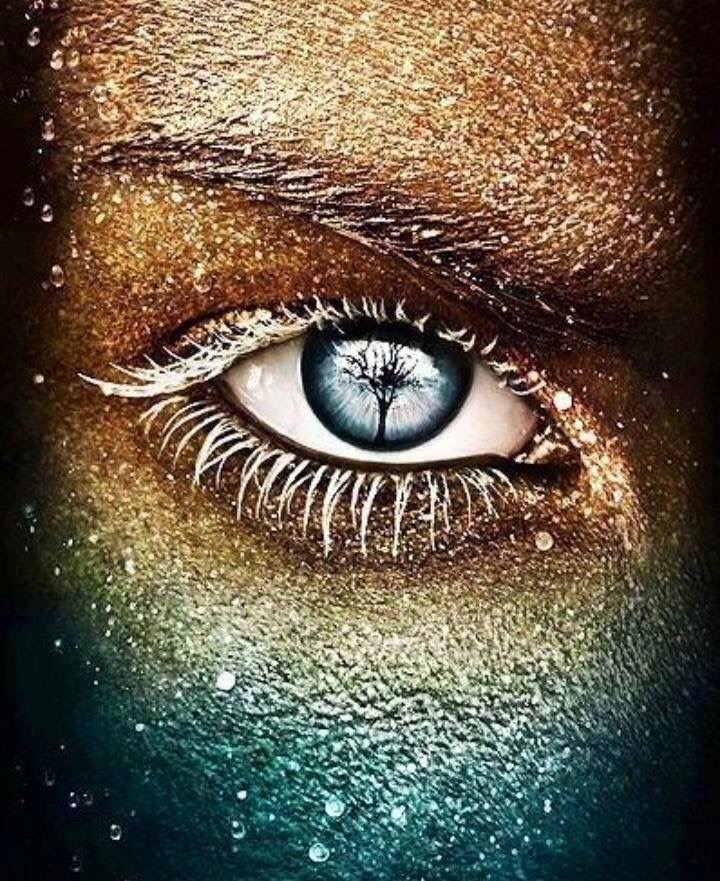 let Heraclitus speak in his apotheosis of fire

As the progenitor of everything

Seeing the bright side now as the dark descents to hades

Regeneration then could be the means to immortality

It was not procreation then it was regeneration

What a playground of godly amazement

Those human slaves made of earth element procreate

Those gods made of light/fire regenerate

Say what ? You fool what are you cooking again in your guts if not the future generation oh gods?

Earthquake then is such a terrible message to the non initiate

This site uses Akismet to reduce spam. Learn how your comment data is processed.

to say something about me is to allow you to tell me more/ words are actions and so heavily frame... iam a messenger, without meaning, empty, useless here and now... View all posts by anna christ